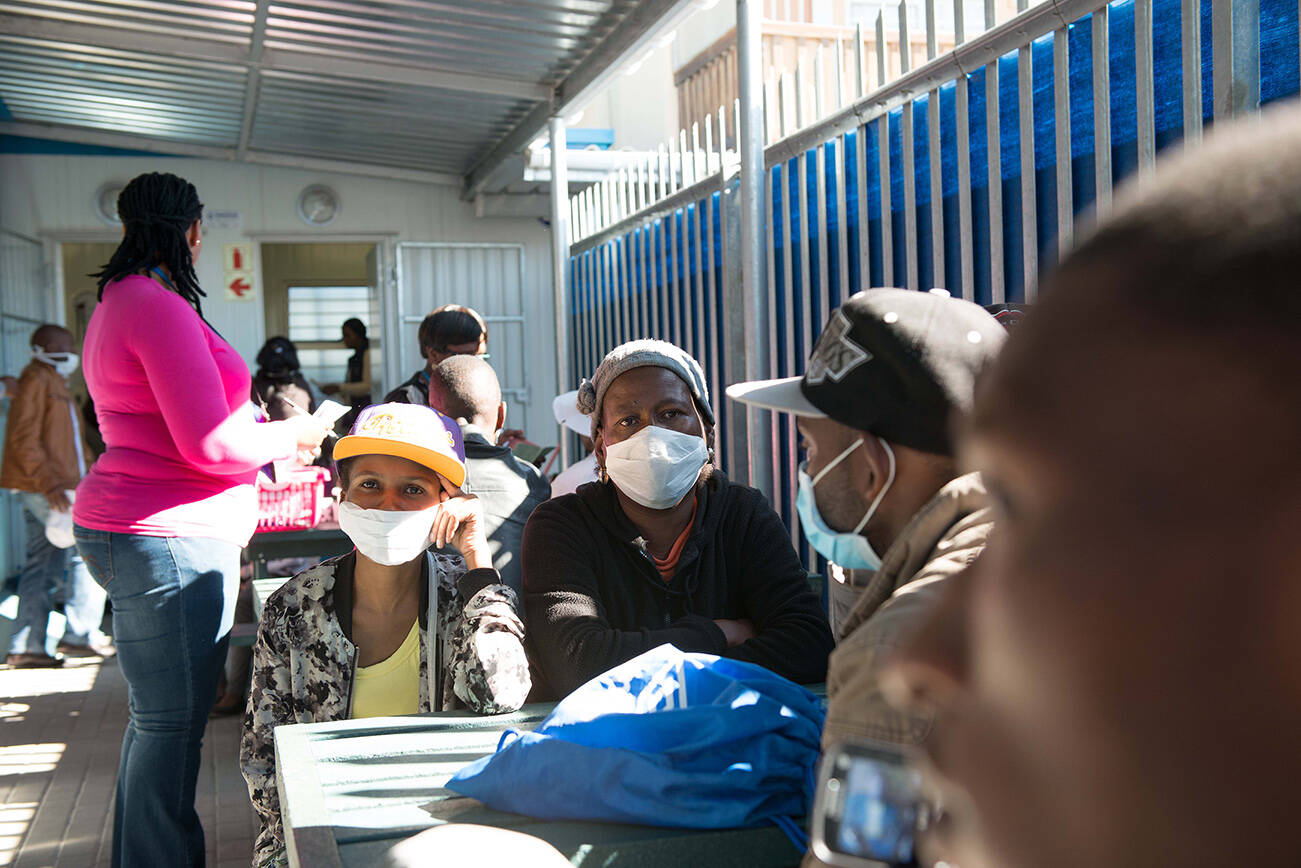 Recruitment also began in 2021 to the SeroSelectTB study, which is evaluating the SeroSelectTB diagnostic tool, a rapid antibody-based lateral flow test for TB. Again, the purpose of the tool is to rapidly identify potential patients at the health facility level for further assessment. The study, being carried out in Ethiopia, South Africa and Tanzania, will determine what impact SeroSelectTB could have on the timeliness of treatment initiation and reductions in transmission, as well as the cost implications of its introduction.

Ultimately, these tools could improve the efficiency of testing and make it easier to detect the ‘missing’ TB cases – globally, only two-thirds of new cases are detected each year using current methods.

One potential approach is to use simple point-of-care tests to triage potential cases, identifying those most likely to have TB infection for confirmatory testing. The TB TRIAGE+ project, for example, is assessing two possible tools as a step between symptom screening and use of molecular testing. These are a novel digital chest X-ray analysis tool (CAD4TB) and a point-of-care test for a protein in blood associated with active infection (POC-CRP). The first patients were enrolled in the TB TRIAGE + ACCURACY TRIAL in Lesotho and South Africa in February and April 2021, respectively.

As well as assessing the accuracy of the two tools, the TB TRIAGE+ project is also undertaking a large community-based study, involving 20,000 participants, to evaluate the use of the two tools in combination to identify cases in the community.

A second collaboration with similar aims, the TriageTB consortium, began recruiting its first participants in The Gambia, South Africa and Uganda in September 2021. TriageTB is evaluating use of a simple point-of-care fingerprick test to detect active TB infections. Previous EDCTP-funded projects have identified markers in blood that can act as a distinctive signature of TB infection. The TriageTB project has used samples from sites around the world to refine the test so it could be used globally. Use of the test is now being evaluated in the three African countries, with 900 patients in total due to be recruited.

Ultimately, the test could have most value as a ‘rule out’ test, with a negative test suggesting a TB infection is highly unlikely, so just those testing positive undergo molecular testing. Initial results suggest that this could avoid up to 75% of expensive negative molecular tests.

TB is difficult to diagnose on the basis of clinical symptoms, culture methods take weeks to deliver results, and molecular diagnostics are expensive and often require special facilities. As a result, there is an urgent need for novel tools and testing practices to efficiently and more rapidly detect TB cases so that treatment can be started promptly – benefiting patients and reducing the risk of further disease transmission. 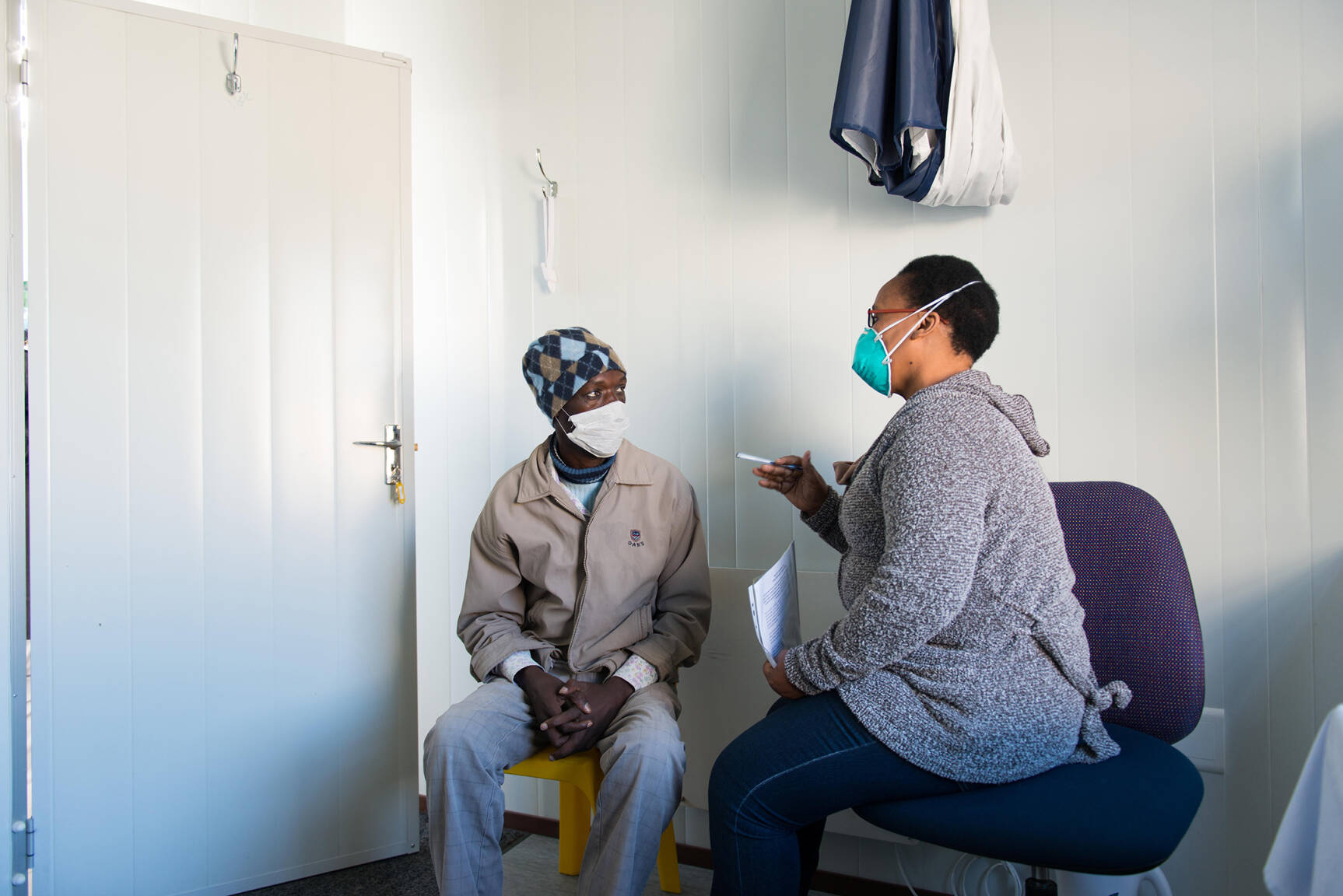