Treatment of TBM is complicated, as some TB drugs do not readily gain access to brain tissue, and there is much uncertainty about the best choice of treatment. The INTENSE-TBM project is carrying out a large clinical trial to evaluate an intensified treatment regimen, based initially on high-dose rifampicin (which does not easily enter the brain), linezolid (which shows good brain uptake), plus other TB drugs and steroids. After a week, patients are being switched to a less intense oral regimen for up to seven months. Use of aspirin to reduce inflammation and lung damage is also being assessed.

Although predominantly a lung disease, TB can affect the brain, leading to a potentially fatal form of meningitis. The fatality rate for tuberculous meningitis (TBM) is around 30%, and higher still in patients with HIV infections or with drug-resistant TB. It particularly affects young children.

Although outcomes have remained poor, recommended treatments for TBM have not changed for many years. With new TB drugs unlikely to be applicable to TBM – their chemical structures mean they do not easily gain access to the brain and they are not suitable for high-dose use – making best use of existing treatments will be essential to reduce mortality and disability among survivors.

In 2021, recruitment into the trial began in Côte d’Ivoire, Madagascar, South Africa and Uganda, and by the end of the year almost 100 patients had been enrolled. In total, 768 patients are due to be recruited across the four countries, including patients with and without HIV infections. 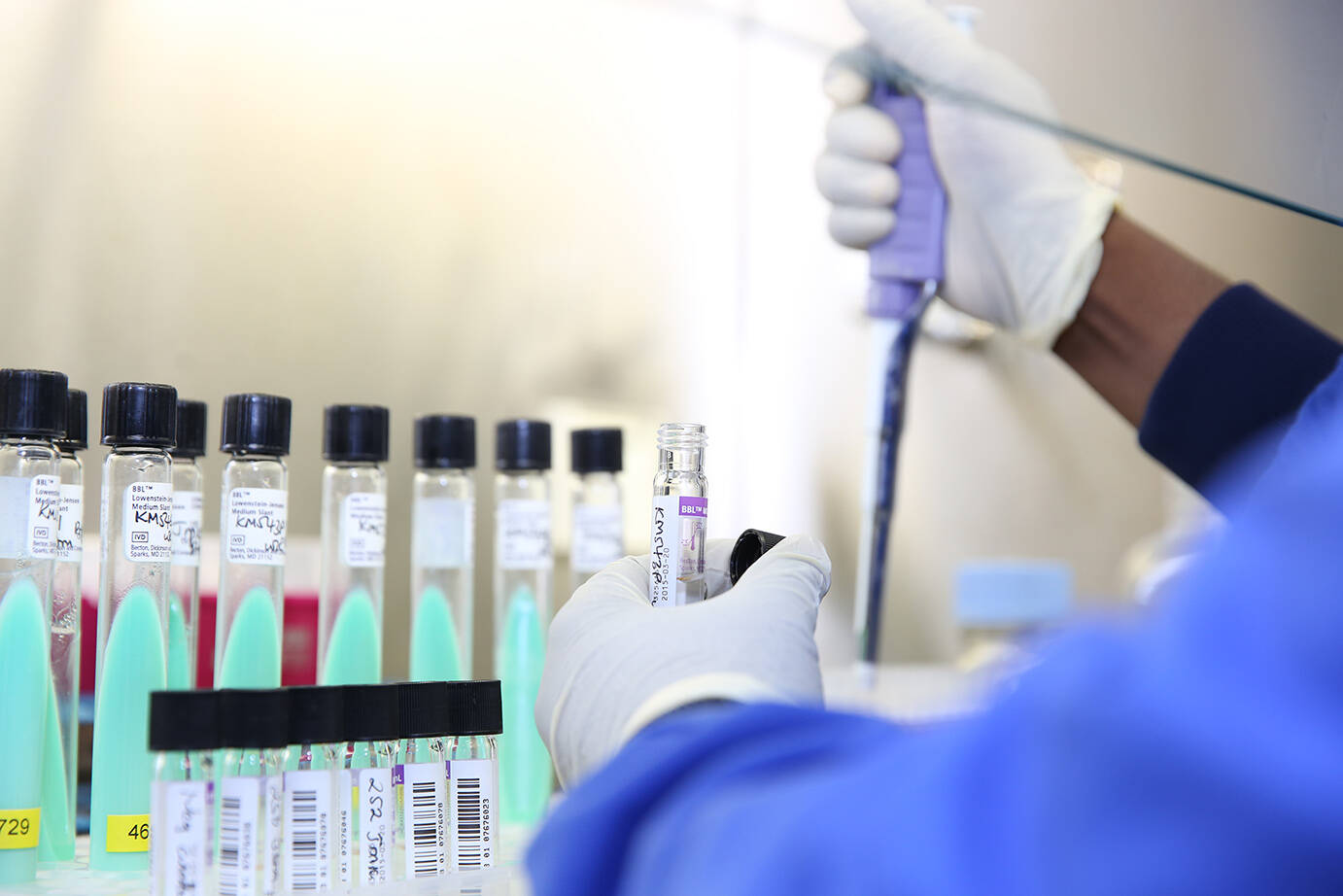 All four countries involved in the INTENSE-TBM project, which is investigating a new way to treat tuberculous meningitis, began recruiting patients in 2021. 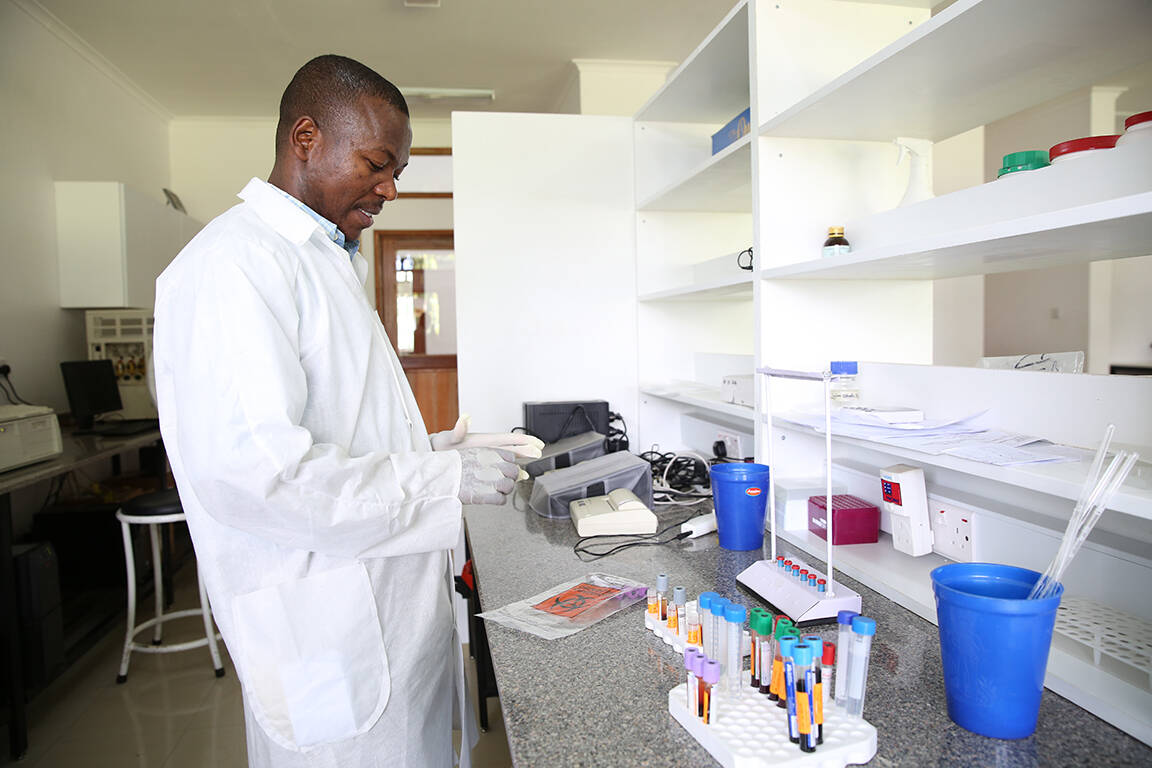 A new approach for treatment of TB-related meningitis