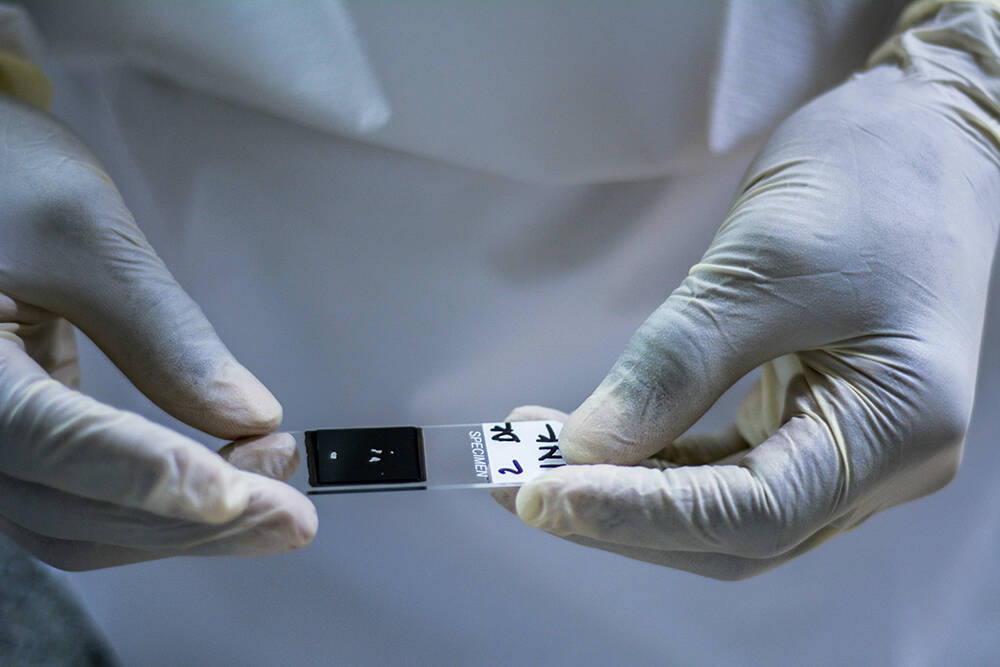 The B-GAP study sought to compare three different approaches to index-linked testing – one facility-based and two community-based; the latter involved either testing carried out by trained lay workers or self-testing, using recently developed home-testing kits. The study was carried out at a mix of urban and rural sites in Zimbabwe.

The index population of 2870 adults was linked to 6062 eligible children. Testing was accepted for 88% of children and test results were obtained for 60% in total. A total of 39 children tested positive for HIV, giving an HIV prevalence of 1.1% among those tested and an HIV yield of 0.6% among the total population of 6062 children.

The findings provide support for community-based approaches to HIV testing, which identified as many missed cases as facility-based testing, even though more patients opted for the latter. Self-testing is not yet common in Zimbabwe so could become a more popular option as awareness grows. Importantly, as efforts intensify to identify missed cases, it is important that care-givers have a range of options available to them to ensure high uptake of HIV testing.

The yield was relatively low, possibly because Zimbabwe has a relatively effective programme for prevention of mother-to-child transmission. Even so, significant numbers of undiagnosed cases were identified. In addition, the study has shown that community-based approaches are feasible and are more likely to lead to testing of children.

An associated economic analysis has provided an indication of the costs associated with different testing strategies. Both cost and uptake vary by setting, with uptake a key driver of cost per test. Strategies such as ensuring high acceptability of testing strategy and potentially broadening the scope of testing, for example to include all household members, could reduce the costs of new cases detected.

Because the numbers of children with HIV infection are relatively low, targeted strategies are generally adopted to identify ‘missing’ cases. These include ‘index-linked testing’, whereby children of adults diagnosed with HIV (index cases) are also tested for HIV infection. However, this approach relies on uptake of services by parents and carers. As the need to travel to health facilities could be a barrier to uptake, WHO recommends the use of lay community health workers for HIV testing, to reduce costs and increase uptake.

Great progress has been made in the implementation of programmes to prevent mother-to-child transmission of HIV. However, some infections do still occur during or after pregnancy. Ideally, these cases are identified early so that antiretroviral therapy can be started before the virus has a significant impact on health. Unfortunately, early infant diagnosis is suboptimal in many settings. Globally, only around half of children under 15 years of age with HIV infections are receiving antiretroviral therapy, mostly because of late diagnosis.

The B-GAP study, a UK-funded Participating States-Initiated Activity (PSIA), has demonstrated the feasibility of community-based approaches to identify HIV infections in children and adolescents. 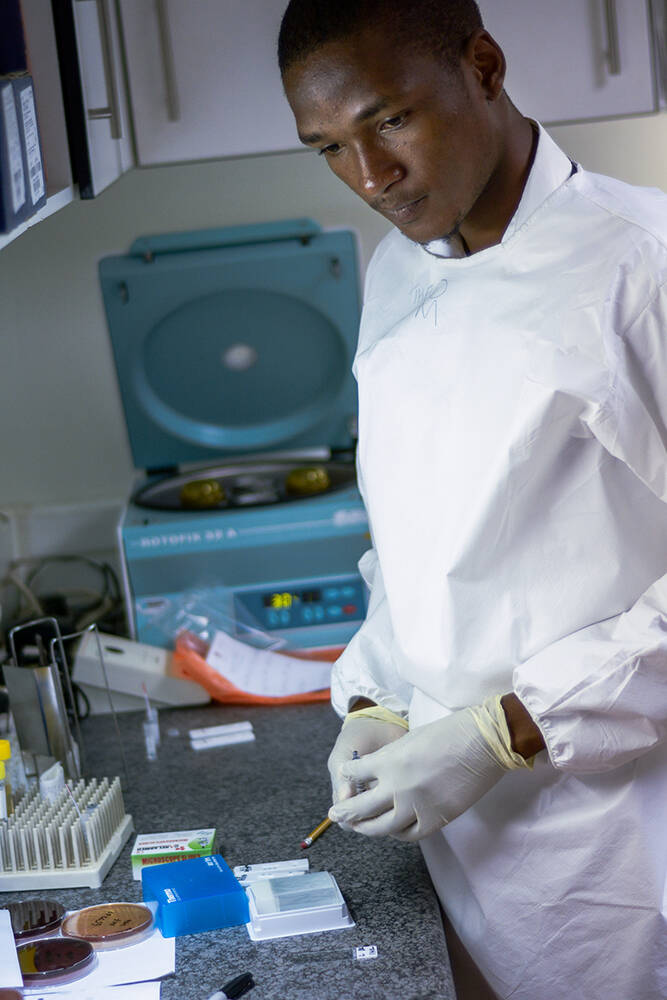