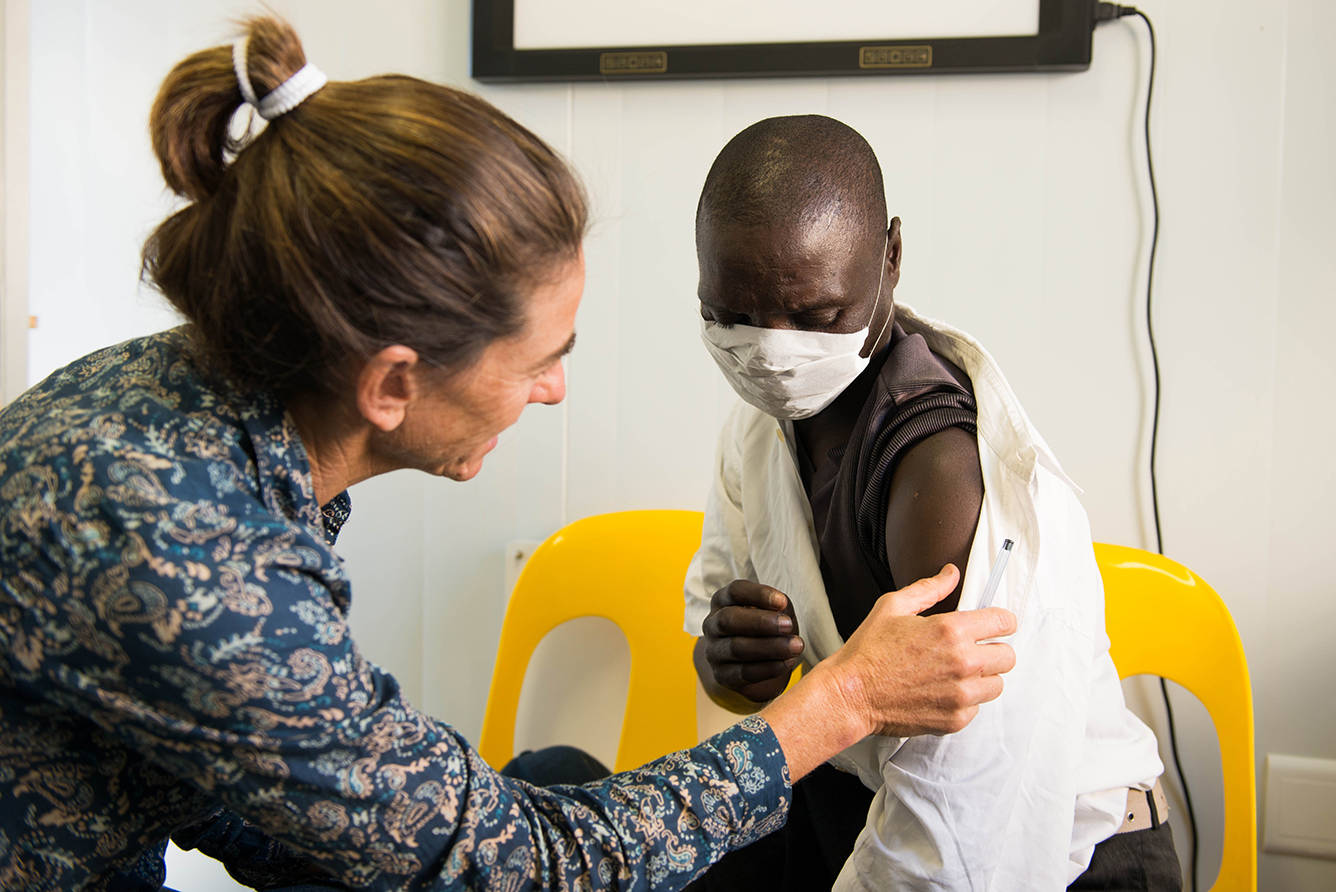 Globally and particularly in sub-Saharan Africa, PDPs play a crucial role in developing and providing access to new drugs, vaccines, diagnostics, and devices. In this article, we would like to highlight PDPs through the lens of their involvement in EDCTP: as grantees, as co-investors and as partners in our strategy.

The PSIA instrument and its value for the EDCTP programme: a preliminary analysis

Recent years have seen significant progress in the development of new interventions for poverty-related and neglected infectious diseases. Although overall funding still is not proportional to the burden of these diseases, product pipelines are in general in a healthier state than a decade ago. This reflects the work of academic groups involved in early-stage drug discovery, innovative non-profit agencies and global public-private product development partnerships (PDPs).

One of the lesser-known aspects of EDCTP’s second programme (EDCTP2; 2014-2024) are the member state led initiatives that form the counterpart to the calls for proposals managed by the EDCTP Association. With a collective value of over €1 billion, these so-called PSIA’s (Participating States’ Initiated Activities) are projects and programmes directly funded by EDCTP member countries (or Participating States) that form an integral part of the EDCTP2 programme. So how does this work in practice?

The goal of this instrument is to stimulate research coordination across European and African partners, avoid duplication of efforts and promote a focus on global priorities. As a result, the topics of the PSIAs correspond closely to priorities of the EDCTP Strategic Research Agenda for each disease area and its overall programme objectives. The integrated overview of the activities of the member countries (via PSIAs) and the EDCTP programme also offers better insight into areas where there are neglected priorities and evidence gaps and thus more research is needed.

A total of 400 PSIAs have been accepted for the 2014–2020 work plans to date: 280 from European countries and 120 from sub-Saharan Africa. Collectively, these amount to a financial commitment of over one Billion Euros. Analysis of the results of the 184 PSIAs that had completed by the end of 2019 shows that these activities are well-balanced across disease areas, type of intervention, and stage of clinical evaluation. Many PSIAs are highly collaborative and one-fifth of PSIA funding has been committed to 11 international product development partnerships.

They include at least 117 clinical studies, as well as projects focused on capacity building, strengthening of ethics oversight and regulatory infrastructure for clinical research, epidemiology, operational and implementation research, and health system strengthening.

In time, a detailed analysis of the final results of all the PSIAs will complete this preliminary evaluation of the PSIA instrument. Nevertheless, from this initial analysis we can already deduce that the PSIAs are very well aligned with EDCTP’s strategic priorities and are complementary to the activities being funded through EDCTP’s calls for proposals, in several cases filling gaps in research priorities not yet addressed. Moreover, the results to date indicate that they are a valuable contribution to achieving the overall objectives of the EDCTP programme.

Note: Including PSIAs from work plans 2014-2019; excluding withdrawn PSIAs. Values are non-unique; PSIAs may be counted multiple times across categories owing to their cross-cutting nature. Excluding PSIAs where the disease area has not yet been reported.

Note: Including PSIAs from work plans 2014-2019; excluding withdrawn PSIAs. Values are non-unique; PSIAs may be counted multiple times across categories owing to their cross-cutting nature. Excluding PSIAs where the type of intervention has not yet been reported.

Note: Including PSIAs from work plans 2014-2019; excluding withdrawn PSIAs. Values are non-unique; PSIAs may be counted multiple times across categories owing to their cross-cutting nature. Excluding PSIAs where the topic has not yet been reported.

Several PSIAs have supported the creation of research centres and provide core funding to sub-Saharan African research institutions. Examples of such institutional support include the creation of the Benin Clinical Research Institute (IRCB) by France and the support to the Armauer Hansen Research Institute (AHRI) by Sweden and Norway. Spain co-funded the Global Enteric Multi-Center Study (GEMS), which has provided important information that can serve as a basis for the development of strategies for the prevention and control of diarrhoeal diseases in Mozambique. The data were used by the Ministry of Health to support the implementation of rotavirus vaccination in the country.

For example, the United Kingdom funded research to develop and patent a novel diagnostic biosignature. Through a study led by the MRC Unit in The Gambia this resulted in a doubling of the notifications of childhood TB in the country, contributed to a new case classification for research in childhood TB, and influenced health policy in The Gambia.

Sweden funded the ‘Sweden-Kenya science venture for malaria eradication in tropical Africa’. This was a collaborative programme between Kenya, Japan and Sweden to establish a national malaria elimination strategy in Kenya, which addressed challenges related to mass drug administration (MDA) such as long-term surveillance of drug safety and efficacy, drug resistance, methods of prevention of parasite importation and management of resurgence. Local health facilities have been strengthened with human resources and infrastructure to develop the necessary point-of-care and surveillance tools to support malaria elimination programmes.

Based on their national priorities, EDCTP member countries may take initiatives to fund and conduct projects that also contribute to achieving the objectives of EDCTP. Once acknowledged as such in the EDCTP annual work plans, the projects count as national financial contributions to the programme. 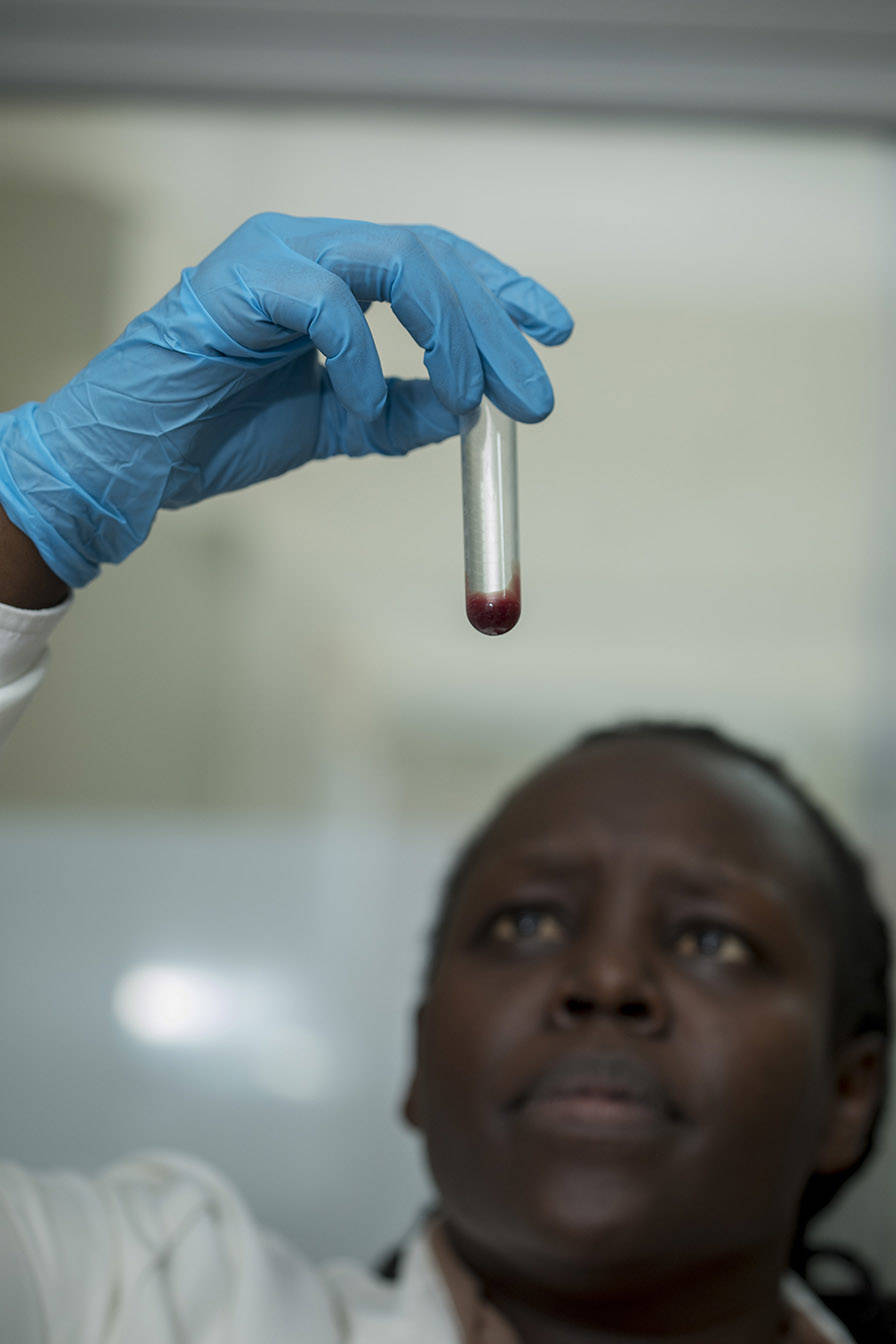 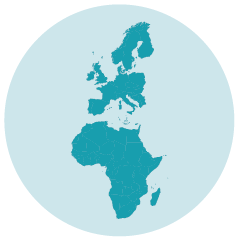 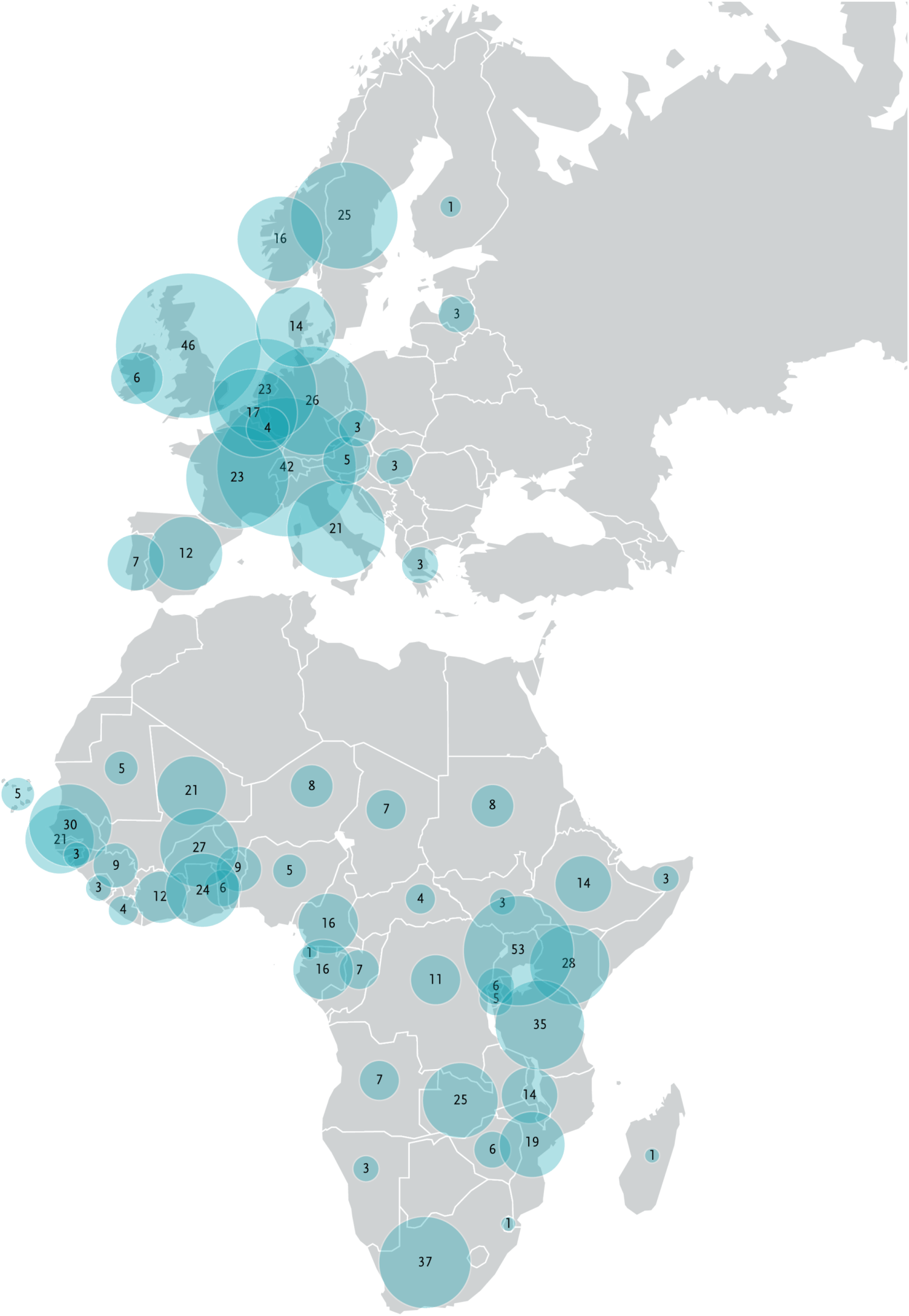